notifications_off Alerts
The game is over. Thank you for playing!

Welcome to the Tag Haunt! Snag the Tag ... in the dark!

Glow in the dark "Lost Soul" tags will be hidden around a number of local geocaching events (see below). The tags will be published daily at sunset in the week leading up to the events.

Tag finders can redeem their Lost Soul tags for the "Soul Catcher" coin at the local event. Another version of the geocoin and tag will be available for sale at the events. Or a limited number are available here: Purchase a Soul Catcher Coin here

Redemption rules: one coin per household. Each tag is associated with a specific event and must be redeemed at that event (i.e. you may not redeem a tag picked up in New York at an event in Washington). 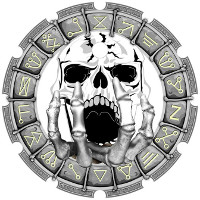 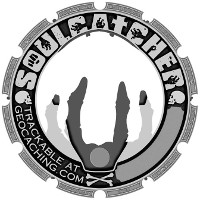 GC7Y1V3 Prepare to Catch a Soul in the Dark TAG HAUNT in Spokane, WA

At the end of the road... on the back of the sign. Remember, no dumping. 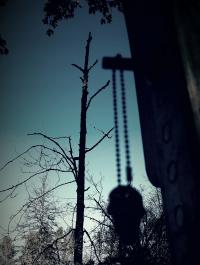 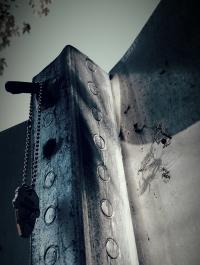 Under the signs. Under the dock left side towards the water. Best to go in the evening or early morning. 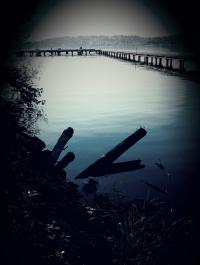 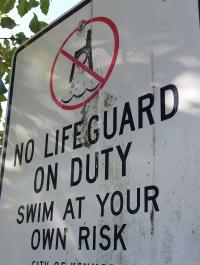 Saw this came out and away I went with The Driver. Came to ground zero and started the hunt. Took a while to find but saw something out of place. Really cool find. Thanks for the cool tag and great adventure. Surprised we were able to snatch one on the first day. Thanks for the tag. 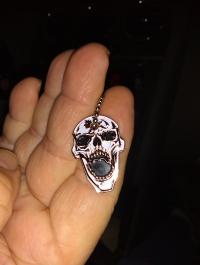 The shadows of dusk slowly cloaked the gnarly trees as I caught this lonely lost soul hanging around the cemetery gates. Its face looked twisted in agony as it rested on a branch, so I plucked it from its restless wandering to guide it elsewhere for a time. The spirits nearby looked on as darkness fell and the last remnants of light were whisked away... 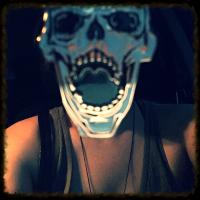 In a bush in Abousie Park. Fire tags at base and branch. 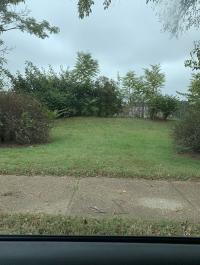 Built in 1855, 55 Cayuga Street was part of a ten acre estate with a carriage house, tool shed, vineyard, garden and orchard. The Mynderse Family lived there until 1875 when Mrs. Leroy Partridge purchased the house and began an extensive remodeling and updating that changed the two story dwelling into the three story, 23 room, Queen Anne Style home that you see today. From 1891 until 1961, members of the Becker family lived there and in 1961 the Seneca Falls Historical Society acquired the mansion and has continued to use this home as its museum and headquarters.

Former family members, Historical Society staff and psychic mediums believe there are three ghosts that reside in the house. The original owner Edward Mynderse is a ghost that doesn't like change in the house and sometimes plays tricks on staff or let his presence known. A former nanny, Mary Merrigan, is believed to be heard walking around on the third floor. Also a young Irish girl who died of “consumption” at about age 15 is heard crying on a back stairways, possibly upset about wanting to return to her home country. 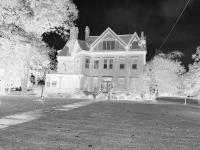 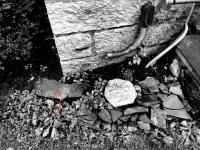 This national cemetery is one of the newest cemeteries in America, opening in 2007. Make sure not to become one of the haunting sad gator baite! Look for the glowing eyes!

The tag is in the tree along the exit road, south of the road about eye level. It is not in the cemetery, but by the entrance. 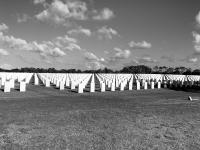 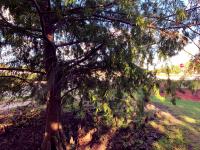 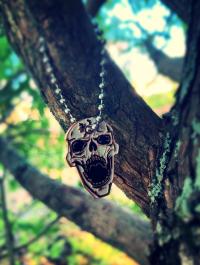 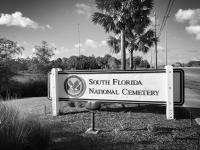 Well that was fun , it was starting to get dark as I neared Gz So I was thankful I had my head torch in the car with me . On getting to Gz it was full on dark in the woods and I began a search unsure whether it had already been found or not , twenty minutes later I returned to where I had started and from a slightly different angle I saw something glinting in the tree . On the email I had only been able to view the one photograph , but now that I’m home I see there are few others on the page which would have helped had I been able to view them .

It is an absolutely lovely tag , can’t wait to see the coins

It was too dark to take any photographs so I took a screenshot instead . 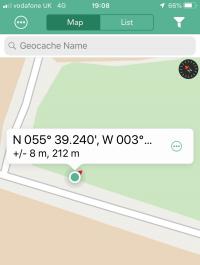 Hidden at the event sponsors

Hint: Between the buildings

Lanark has very strong links to William Wallace, or Braveheart. It is in Lanark that the Laird (who had been put in place by the English, murdered Walace's wife. Most historical documents white wash the episodes that followed and there are few records of what happened at this location but local legend tells of a bloody revenge carried out on Wallace's orders.

After Wallace's wife was murdered Wallace and his followes attacked the castle and the soldiers within. Most records say that after the attack Wallace and his men fled and hid in the valley, however local myth states that many soldiers were taken captive and led to the the woods this tag is hidden in.

Once at the woods Wallace's men butchered the soldiers and spread their body parts all over the land to prevent their burial. Since this time there have been many reports and sightings of ghostly men seatching through the trees and the screaming of the butchered can often be heard from as far away as Lanark.

Hint: Large tree near gap in wall, hanging low down. 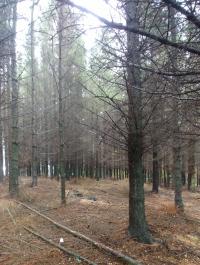