“No one would have believed in the last years of the nineteenth century that this world was being watched keenly and closely by intelligences greater than man's and yet as mortal as his own; that as men busied themselves about their various concerns they were scrutinised and studied, perhaps almost as narrowly as a man with a microscope might scrutinise the transient creatures that swarm and multiply in a drop of water.”

Hint: Keeping a watchful eye on the towering Tripod, make your way to the back of the bush and locate a glowing eye. The Lost Soul is hanging nearby. Please dispose of the fire tack. 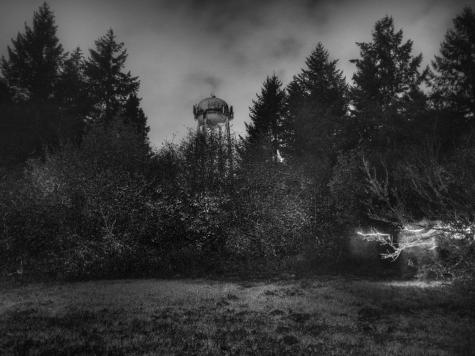 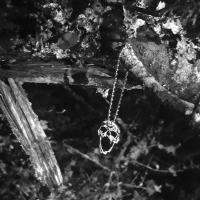