In 1895, Jeff R. Brown built the finest brick hotel in Ontario County. With a 3 foot thick foundation and five brick deep walls, The Naples Hotel and restaurant soon became an impressive landmark offering room and board for travelers and stable and feed or horses. Many speeches by prominent politicians, including Robert Kennedy, were delivered from the spacious front porch. The famous radio host Paul Harvey has even made his present to the hotel. The foundation of the building is three feet thick and the walls are five bricks thick!

One of the most well known spirits that haunt the hotel belongs to a traveling man who killed himself by hanging on the third floor in the 1920's or 19030's and is often seen wandering the hotel. There are also reports of a female ghost named Alice and her two children who are all believed to have died in the hotel during the 1900s.

Hide Hint: In the corner 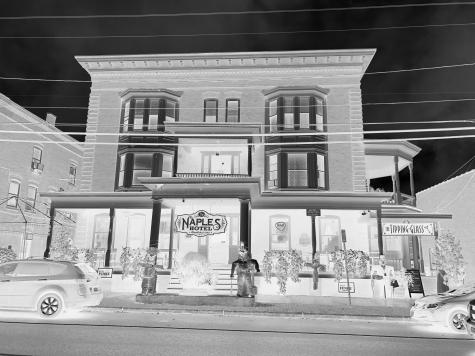 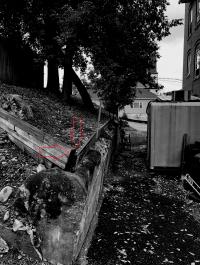