007 - The Killer Rabbit of Caerbannog

This unpredictable "bunny" may look cute and cuddly on the outside, but inside, it is a monstrous killing machine. In spite of its bloodthirstiness and brutality, the rabbit appeared to be cunning at least for animal standards: When killing, it often targets the vital parts of its victim's body to make a fast killing. Unlike regular rabbits, the mouth of the Rabbit of Caerbannog is full of razor-sharp canines which are similar with that of cats or other carnivorous animals.

The Rabbit of Caerbannog is surprisingly swift, violent, agile, deadly, aggressive, bloodthirsty, and carnivorous in close quarters. When attacking multiple foes, it quickly jumps to another target soon after swiftly attacking the first and giving those who fight it no chance to stop it. The only way to kill it is through distance, with a Holy Hand Grenade. It is unknown if other weapons like crossbows or arrows also work against it. 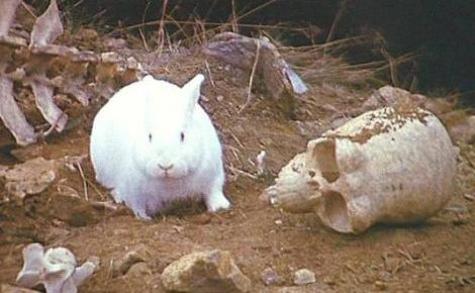 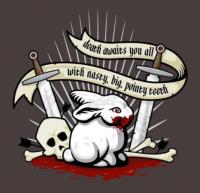 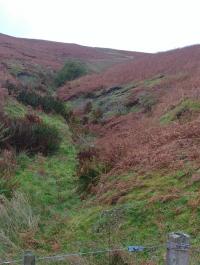