This building is the oldest standing structure in Broward County. Built in 1901 by Franks Stranahan. He was the first postmaster in the area. Unfortunately after the Florida land boom bust in 1926 Frank was left penniless. He committed suicide by jumping into the river and drowning.A week after his death a clock that had stopped working began to work and chime again. His ghost has continued to haunt this building.

His widow, Ivy Stranahan, continued to live in the house until 1971 when she died at the age of 90. Her ghost also haunts this house and visions of her have been seen. In addition, the smell of women’s perfume has been noted in rooms throughout the house.

The tag is located at the gated entrance to the museum, to the north side. It is attached to the metal fans just below and to the left of the no trespassing signs. 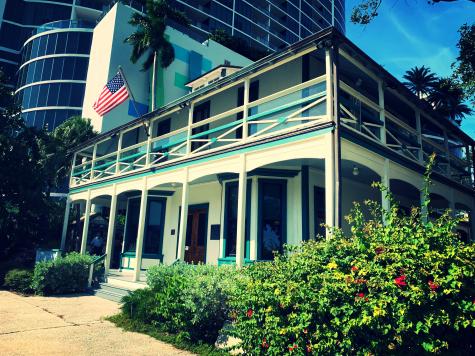 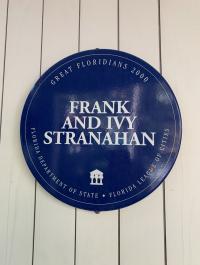 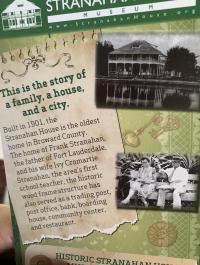 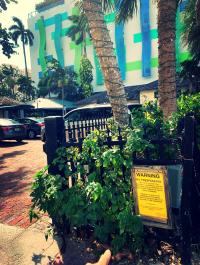