On the day after Christmas, two bodies were found partially concealed under brush along the 4800 block of East 14th Street on Spokane’s South Hill. Laurel Wason and Shawn McClenahan had both been killed elsewhere and dumped at the location. Both had a history of drug abuse and prostitution
Thirty one year old Laurel Wason's head was covered with three plastic bags and she had died from two gunshot wounds to the head. Foreign vegetation, peanut shells, packing Styrofoam and chips of broken concrete were found covering her body that matched debris found in Yates' backyard. Semen found in her body matched Yates.

Thirty-four year old Linda Maybin's decomposed body is found on April 1, 1998. Her shallow grave is only 50 yards from the site of Wason and McClenahan's gravesite.

Yates was arrested in connection with the killings. His home at 2220 E. 49th on Spokane’s South Hill was quickly cordoned off as detectives began the painstaking process of searching the interior and exterior of the house for evidence. Detectives also went to Yates’ home where they noted species of plants that were identical to the vegetation that had covered the bodies of victims Wason, McClenahan, and Maybin. They also found in plain view at his home pieces of broken concrete, wood with white paint peeling from it, peanut shells and rocks, all of which were present in samples taken from the sites where the aforementioned victims were found and which was used to try and conceal their bodies. They also found several “packing peanuts” strewn about the yard. On Monday, October 16, 2000, faced with the insurmountable evidence against him and the almost certainty of receiving the death penalty if convicted of the charges against him, Yates, through his attorneys, announced that he was ready to strike a deal. In exchange for receiving life in prison, Yates said that he was willing to plead guilty to 13 counts of first-degree murder and one count of attempted first-degree murder, but would not plead guilty to the charges facing him in Pierce County. He also said that he would lead the cops to Melody Murfin’s body.

After prosecutors agreed to the terms of his offer, Yates sketched out a map of the yard of his home on a yellow legal pad. Detectives spent about two hours digging up portions of the yard of Yates’ former home before they found what they were looking for. They found Melody Murfin’s remains buried about eight inches below the surface in a bark-covered flowerbed near what used to be Yates’ bedroom window, approximately one foot away from the house’s foundation. Two weeks later Yates kept his word and pleaded guilty to 13 of the murders that the task force had been investigating.

Yates was then sentenced to 408 years in prison for one of the worst murder sprees in U.S. history. Yates is currently in the Pierce County Jail awaiting a June 2001 trial for the murders of Connie LaFontaine Ellis and Melinda Mercer. If convicted, he faces the death penalty. A judge has ruled that evidence linking Yates to the multiple slayings in Spokane will be admissible in his Pierce County trial.

In 2001, Yates was charged in Pierce County with the murders of two additional women. The prosecution sought the death penalty for the deaths of Melinda L. Mercer in 1997 and Connie Ellis in 1998, which were thought to be linked to the killings in Spokane County. In October 2002, Yates was convicted of those murders and sentenced to death by lethal injection. On September 5, 2008, a judge signed Yates' death warrant, with September 19, 2008 given as the execution date. On September 11, 2008, Washington Supreme Court Chief Justice Gerry L. Alexander issued a stay of execution to allow the defense time to file additional appeals. Yates currently is on death row at the Washington State Penitentiary. 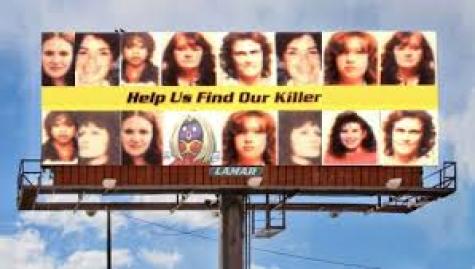 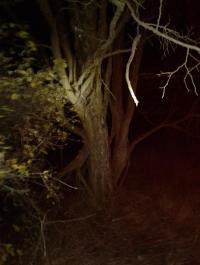 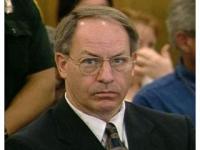 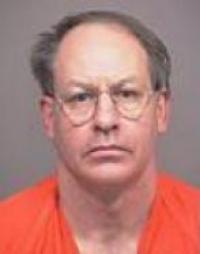