This historic hotel burned to the ground in 1888, and was rebuilt in around 1917 as both a hotel and headquarters for a nearby dam project.

Workers for the project stayed in the hotel for an extended period of time, and it appears that some of them enjoyed the accommodation so much that they stayed behind when they passed away.

Visitors and guests claim to have seen the apparition of a man in workman’s clothes in the basement, while a spectral figure has been seen standing on the main staircase.

In Room #021, which is currently in a state of disuse, there a claims of knocks, ghostly voices and disembodied footsteps during the night, even when the room is not being rented out.

Hint: Right column - No need to take anything apart. 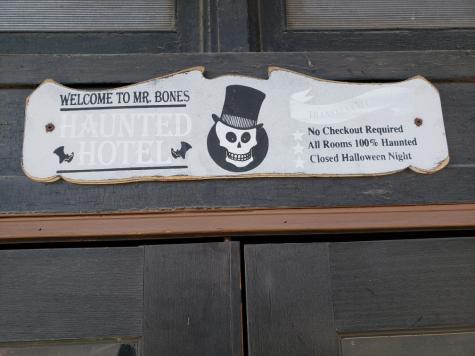 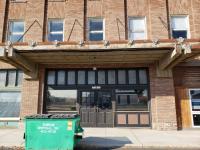